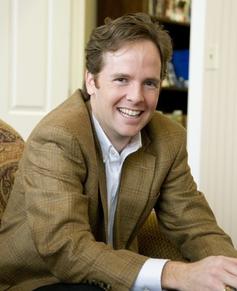 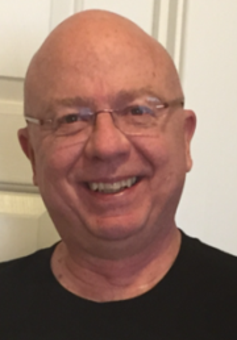 Erin Riehle, RN, MSN  Erin is a recognized authority and national leader in promoting employment opportunities for people with disabilities and other barriers to employment. She is a founder and Senior Director of Project SEARCH, an employment and transition program that has received national recognition for innovative practices pioneered under Ms. Riehle's guidance. She is regularly invited to present at national and regional conferences, and has co-authored numerous publications and book chapters. She has served on many national committees, such as the Virginia Commonwealth University Business Leadership Roundtable and the Youth to Work Coalition. She is a past board member for the Association for Persons in Supported Employment (APSE). She is also a past member of the Ohio Governor's Council on People with Disabilities. She has gained over $3 million dollars in foundation and agency support for Project SEARCH programs, and has won numerous awards for her work. Notably, Project SEARCH received the U.S. Department of Labor's 2004 New Freedom Initiative Award and was the Inaugural recipient of Dartmouth-Hitchcock’s 2010 James W. Varnum National Quality Award. 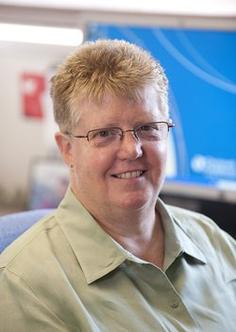 Julie Petty is an accomplished self-advocate from Arkansas and has been a leader in the self-advocacy movement in Arkansas and nationally for several years. In 2011, President Barack Obama appointed Julie to be a member of the President's Committee for People with Intellectual Disabilities and then appointed chairperson in 2014.  She is a 2004 graduate of the University of Arkansas journalism department.  She is the past President of SABE (Self Advocates Becoming Empowered) from 2006-2008. In 1998, she established Arkansas People First and helped it grow statewide.  She has served on boards and advisory councils related to disability policy. Julie has keynoted many national and state conferences to spread the word about self advocacy.  Julie joined the staff at Partners for Inclusive Communities, the Arkansas University Center on Excellence for Disabilities, in August of 2008 where she works on various projects to educate people with disabilities. She is married to Brian Petty and they have 2 sons, Logan and Warren. 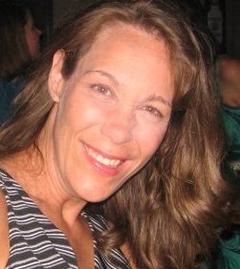 The titles “president” and “CEO” may conjure up traditional notions of authoritarian leadership, but Ed O’Malley, who holds those titles at the Kansas Leadership Center, doesn’t see them that way. O’Malley spent four years as a state legislator, with a ringside seat for both effective and ineffective displays of civic leadership. To him, leadership is not a title, personality trait or workshop topic. Instead, it’s an opportunity that people can grasp and choose to exercise in many different ways and venues.

Stephen Hall Ph.D. is the Director of Employment Policy and Research with Griffin-Hammis Associates and is a private consultant specializing in policy development and implementation, individualized funding mechanisms, creative leadership, and helping states transition from facility to community-based services. Stephen has strong relationships with state and federal government leaders, universities, and provider and advocacy organizations.  He is a former State Commissioner of Behavioral Health, State Director of Developmental Disabilities, USDOL Subject Matter Expert, CEO of both small and large Community Provider Organizations, School Administrator, and Teacher.  Stephen has a Ph.D. in Disability Policy and Adult Education from the Rehabilitation Research and Training Center on Supported Employment and Workplace Supports at Virginia Commonwealth University. He was a member of the National Association of Developmental Disabilities Directors for a decade, President-elect and Chair of the Research Committee for seven years.

Stephen has been a presenter or keynote speaker at national conferences, state conferences, and town hall meetings. His interview with Governing was published in January 2013.  Dr. Hall’s article, Using Research Evidence to Inform Public Policy, was co-authored with Charles Moseley and others and was published in the Journal of Intellectual and Developmental Disabilities in October 2013. He has received numerous Governor appointments to Boards and Commissions and awards for his work. In 2012, Stephen received a state award for partnership with Vocational Rehabilitation to ensure the employment of persons with disabilities.  He received an award and was recognized by a United States Senator for Ethical Leadership in 2013.